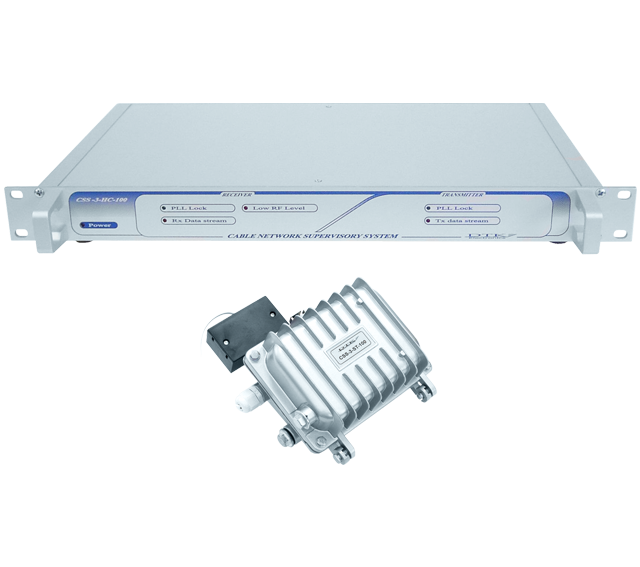 Cable network Supervisory System CSS-3 is a upgrade monitoring platform that is installed on an already built two-way cable network. Monitoring of parameters is accomplish through software installed on the PC in the main station, from which the operator monitors the network parameters.Failure of any part of the network and change any of the measured parameters beyond the specified limits are automatically report the responsible technician through a short message (SMS) on mobile phone.

4. CSS-3-MC (Multipoint Combiner). Module that sum the reverse paths of different branches of the cable network and passes them to the input of the digital receiver of CSS-3-HC-100 (Headend Controller).